Everyday men mentoring men in the life and ways of Jesus

Link Block to scroll down to first section

MMB exists to call men back to their original design and value by connecting them to each other in small groups, one on one mentoring, large groups gatherings, retreats and service projects.

A state of isolation

The pressures of modern day culture and the current climate of the United States is exposing the vulnerability of men, shaking their foundations and unstabilizing their identity.  The growing impact of isolation is having a viral effect on their mental, emotional and spiritual well being. God created Men for greatness, to live abundantly to disciple and model the life and ways of Jesus to the world. MMB has been commissioned to revive the masculine spirit and point this generation of men back to original design.

“The disease of modern day culture is ‘isolation’”
Mother Teresa 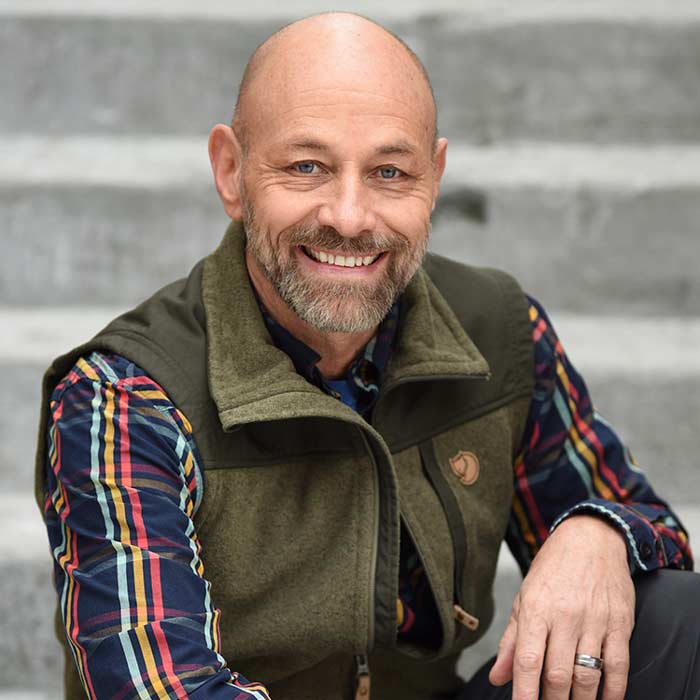 I have experienced the impact of a shattered identity. At the ages of 6, 4, 3 my younger brothers and I were forced to deal with our fathers alcoholism and our mothers failing mental health. Dad left for Colorado and mom abandoned us to some relatives with a note to take us to our father in Colorado. We never saw her again. Shortly after arriving in Colorado we were placed in the Foster Care system for the next 9 years and 8 different homes.

Everybody’s got a different story but we all share in common some kind of brokenness in our relationships and at some level fail to see ourselves the way God sees us. God is redemptive: In 1981 I met Jesus and was introduced into a family. I began my journey of being a dearly loved son. In all of my ups and down over the last 40 years of faith the most powerful moments for me have happened in the safety of smaller communities, small groups in transformational contexts where men share their strength and lead from weakness.

MMB at its core is about connecting men to live their lives together with other men. Small groups, one-on-one mentoring, large group events, service projects and retreats.
We believe men can be great!

The definition of “Valor” is courage in the face of danger. The MMB meat and potatoes is men mentoring men through a weekly small group. The goal is reproduction of men’s groups across the Denver Metro area.

1
Get more info on Valor Groups

A gathering of Valor groups and friends to a dynamic night of worship, testimonies and challenging messages.

A yearly weekend encounter:  God and other men in beautiful setting with good food and fun outdoor experiences.

One-on-one sessions Designed to bolster a biblical understanding of who a man is in Christ and how knowing this impacts his Security, Maturity and Purity

Get more info on Valor Coaches